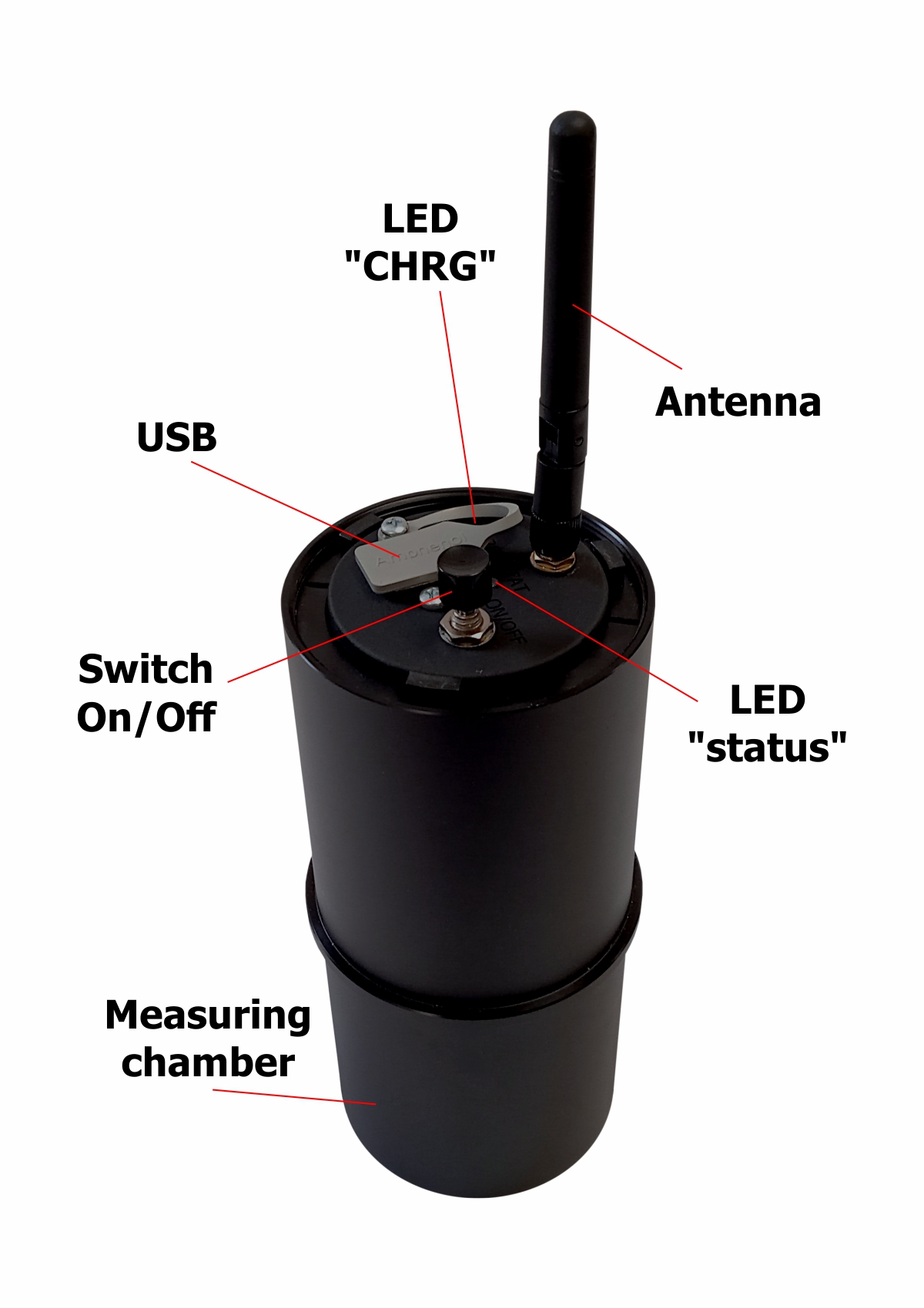 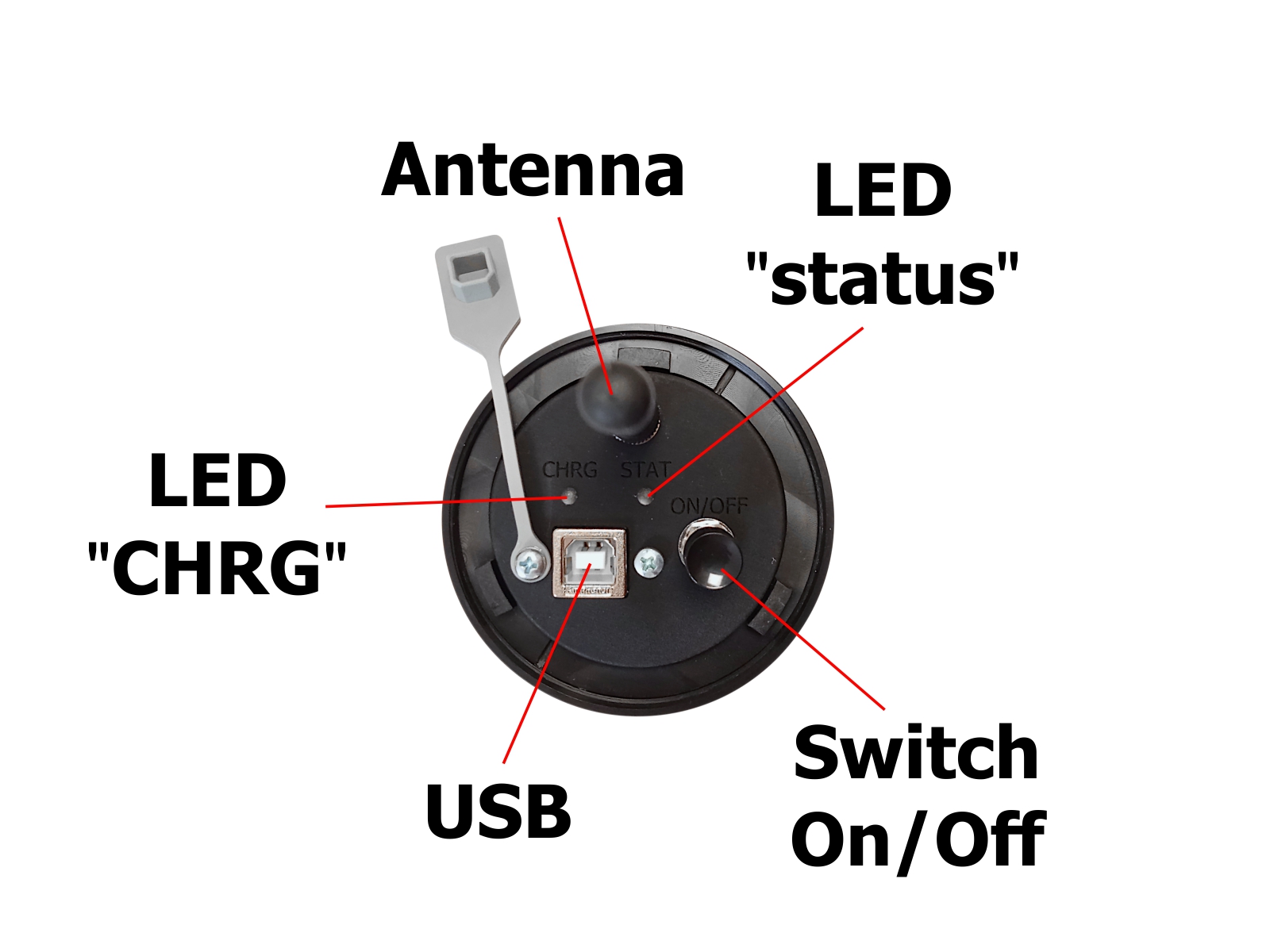 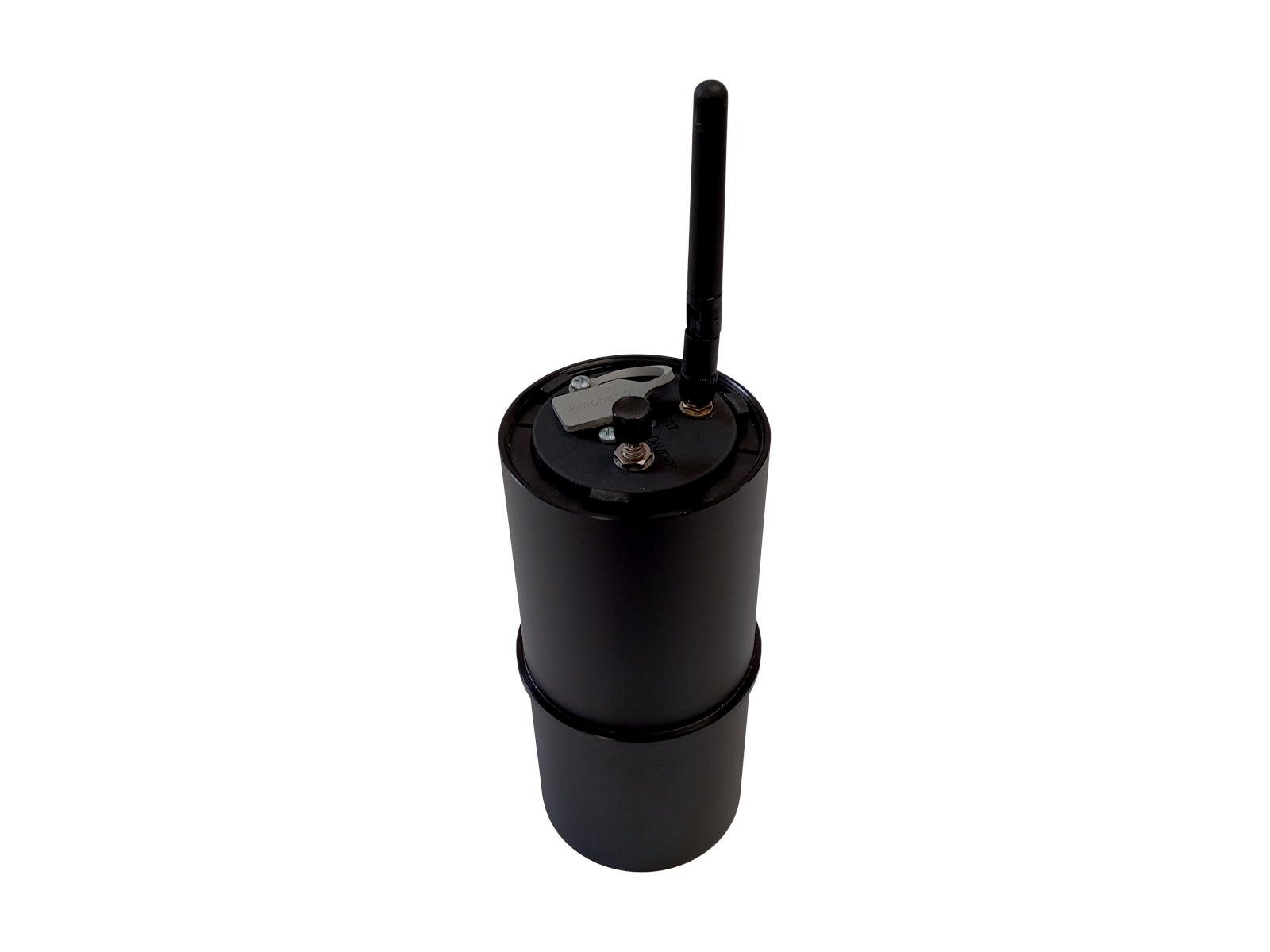 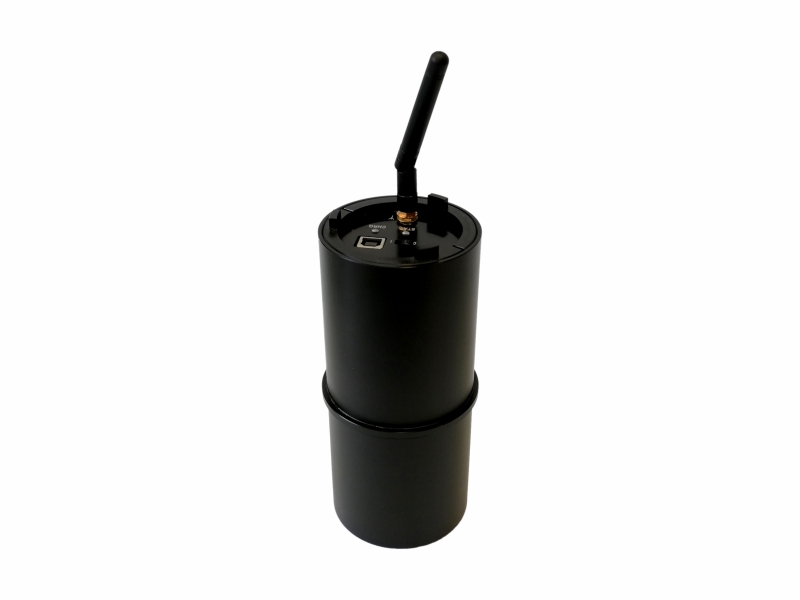 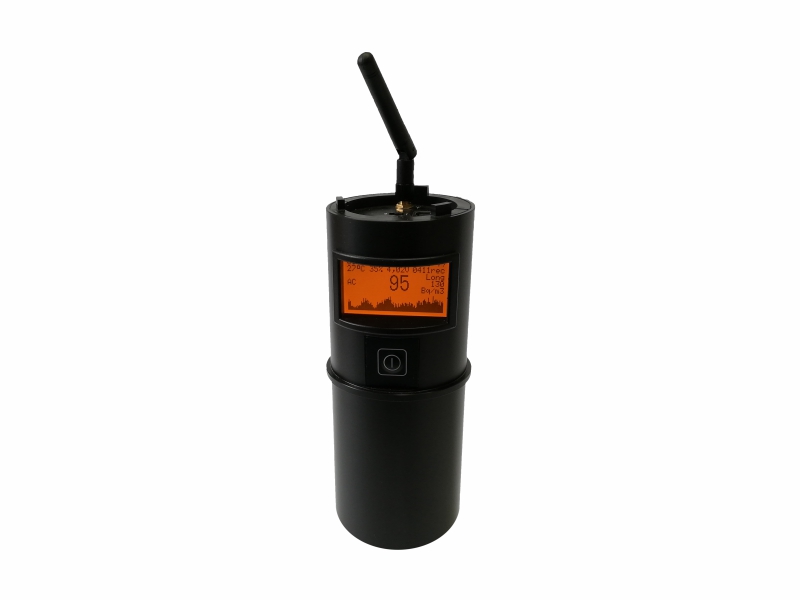 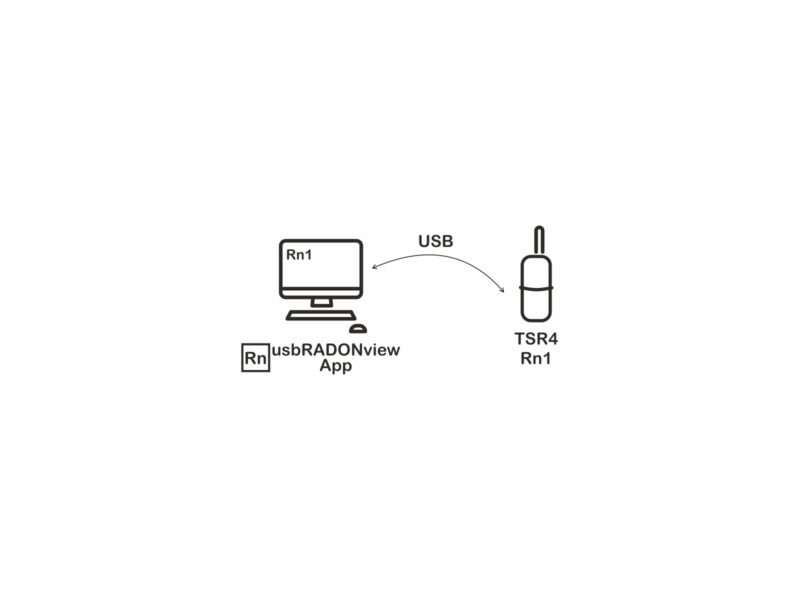 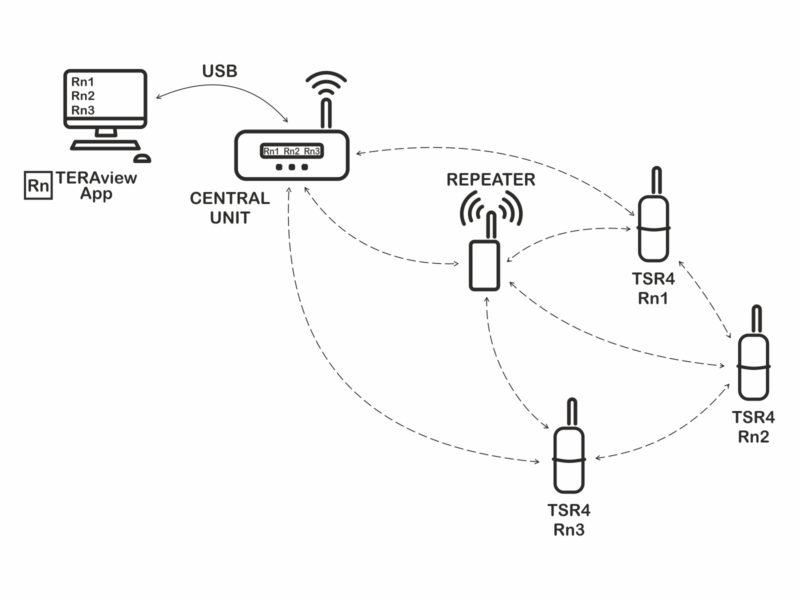 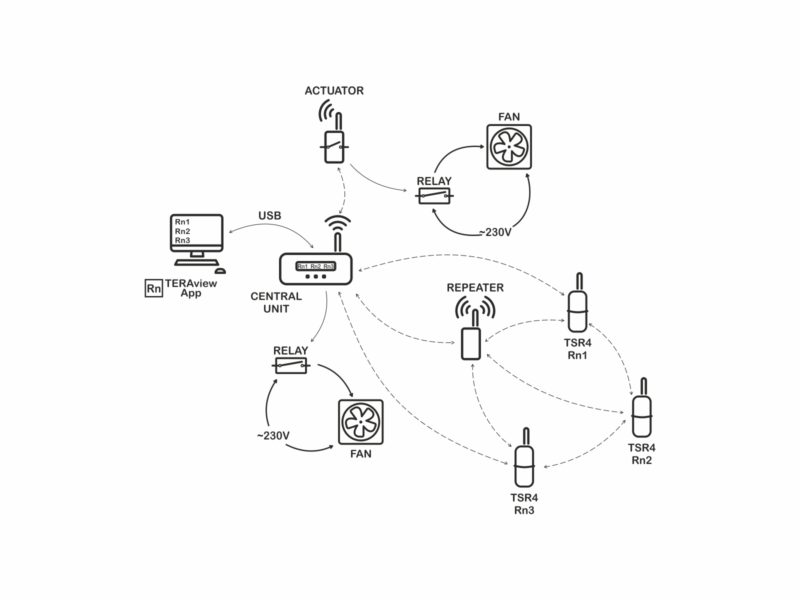 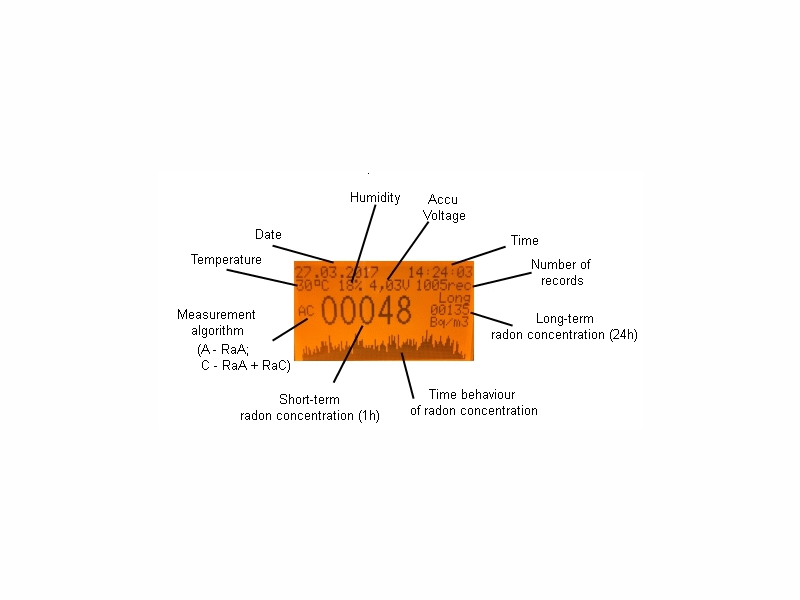 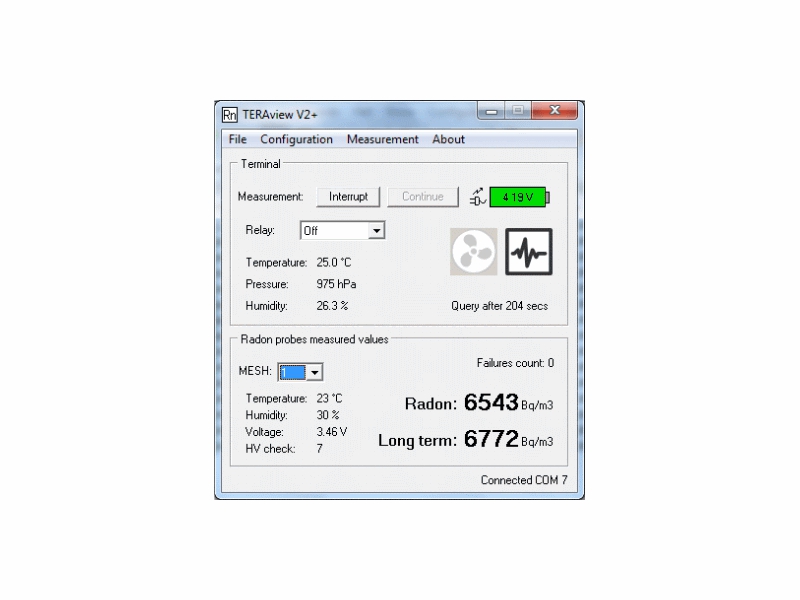 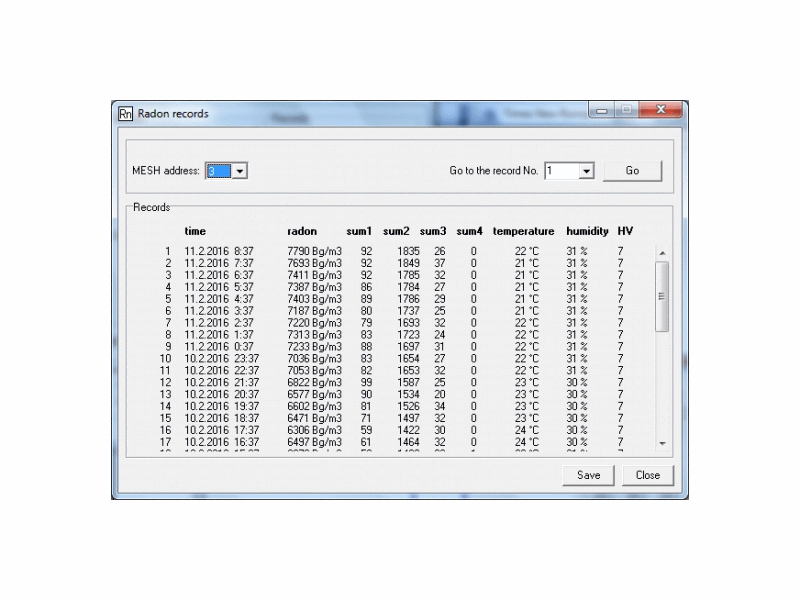 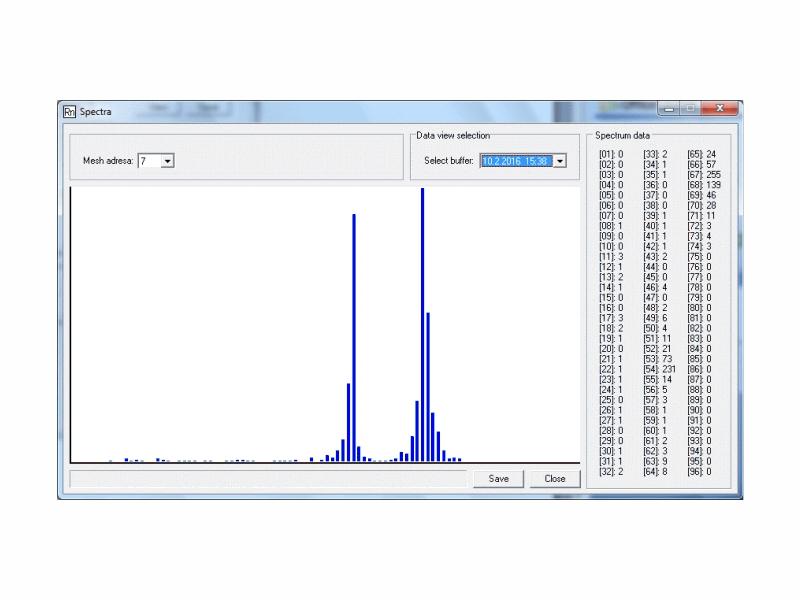 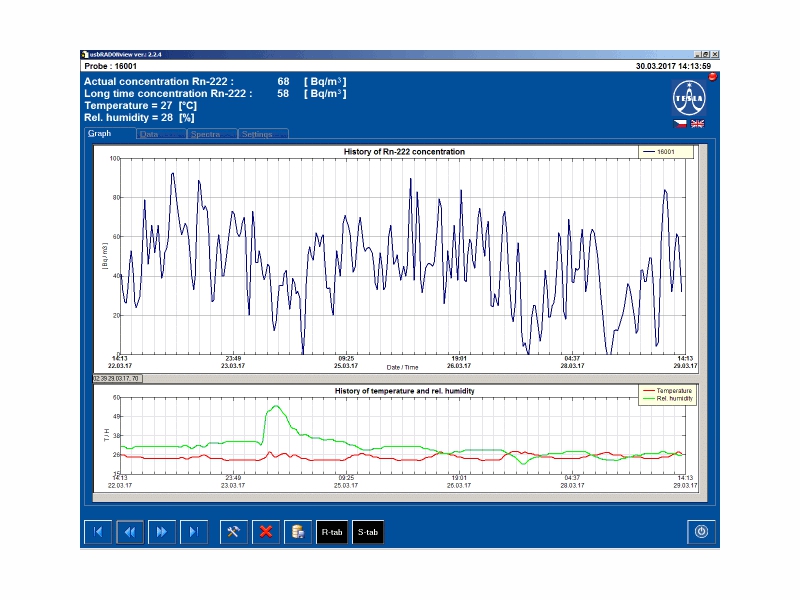 Probe for Radon Concentration Measurement in buildings with Wireless and USB data transmission.

Portable probe basis is a measuring chamber with a semiconductor photodetector. Radon enters the chamber by diffusion through the input filter on the bottom of probe. The probe measures in autonomous and time continuous way. It processes results in 2-minute intervals and from this counts short-term moving average of radon concentration (0,5 hour moving average – average of 15 2-minute process intervals from RaA(Po218)). It also counts long-term moving average of radon concentration (24 hours moving average from RaA(Po218)+RaC(Po214)). The probe saves time records of these radon concentration values RaA; RaA+RaC, including values of humidity and temperature within its internal memory (typically at an interval of 1 hour). Next saved value is time record of measuring energy spectrum (typically at an interval of 12 hours). The probe is random for location in measured place, but generally it is put on the bottom of the probe. Bottom of the probe cannot be covered. The probe can be switched on/off by switch. LEDs „STAT“ and „CHRG“ indicate current status of probe.

* Increased humidity reduces the life of a charged battery.
* There must be no condensation of water in the chamber – erroneous results 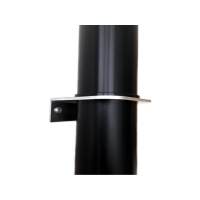 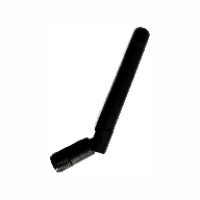 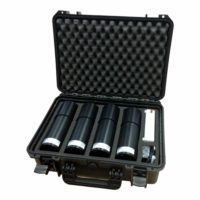 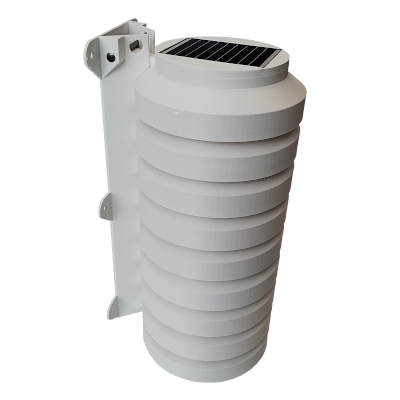 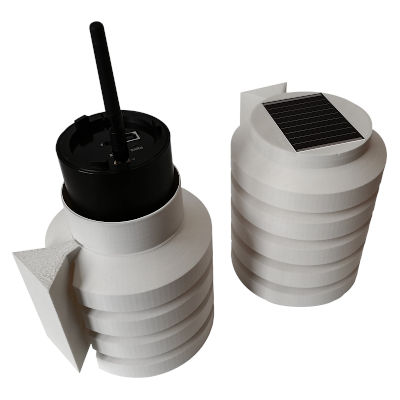